What we offer
Submit your game

Who you will deal with 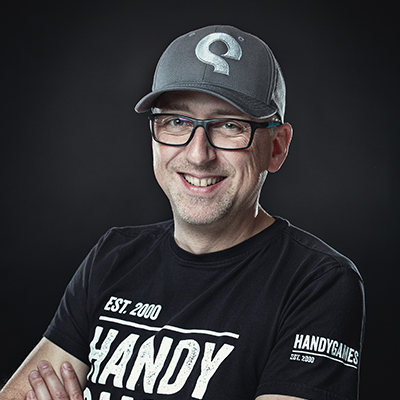 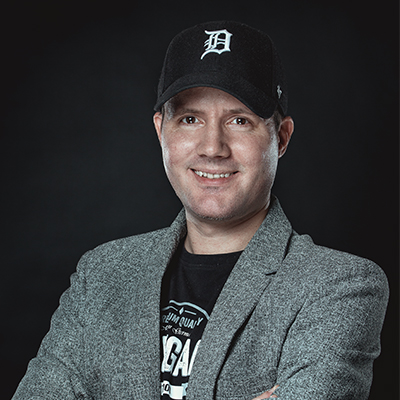 Part-time Indy on the Quest for the Golden Deal! By day I crack the whip over devs. 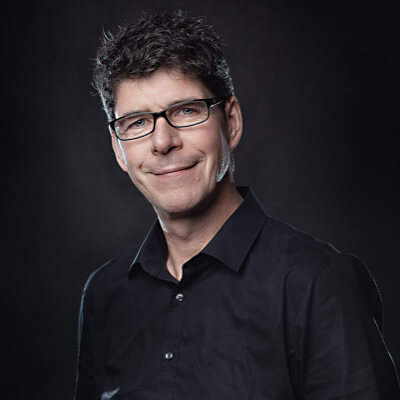 A game consists of code, but the people behind it are made of flesh and blood. 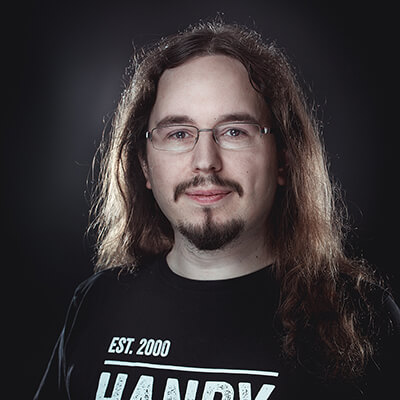 I design games, I produce games, I'm wondering why days only have 24 hours. 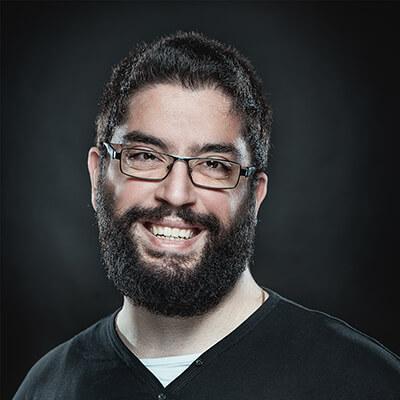 Producing your games by day and GM'ing your adventuring party by night. 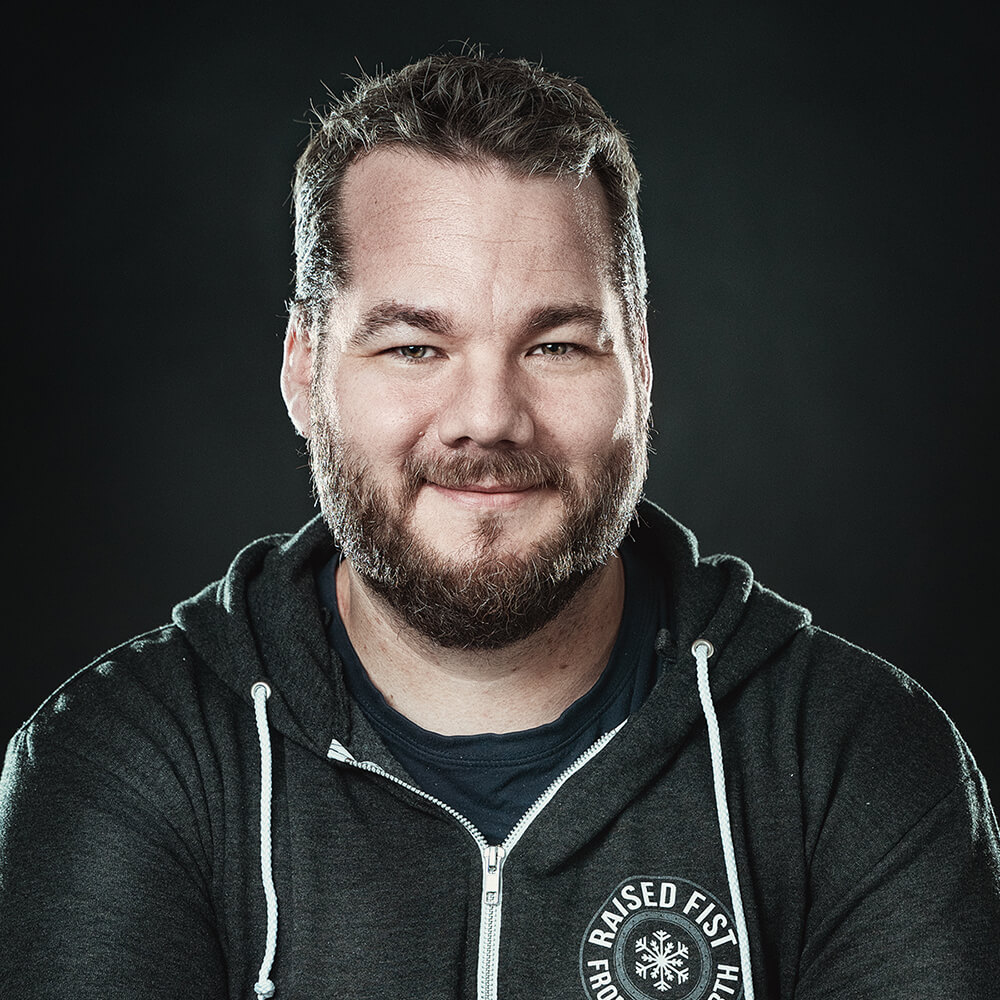 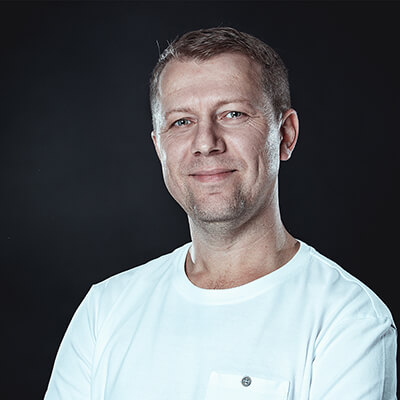 Rejection is no cause for alarm. I'll make sure the release party is on schedule! 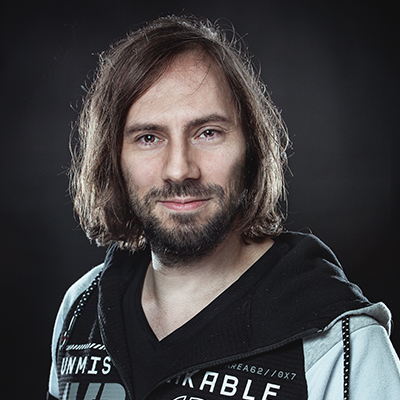 I manage everything, find all bugs - and then watch it fall apart. 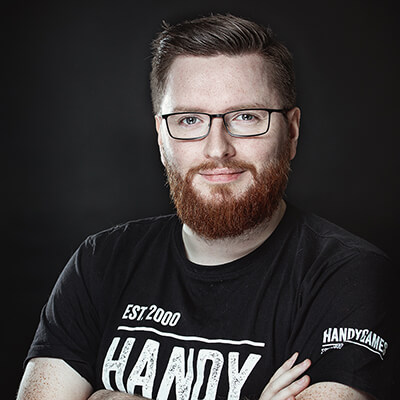 I macromanage my busy minions and micromanage your milestones! 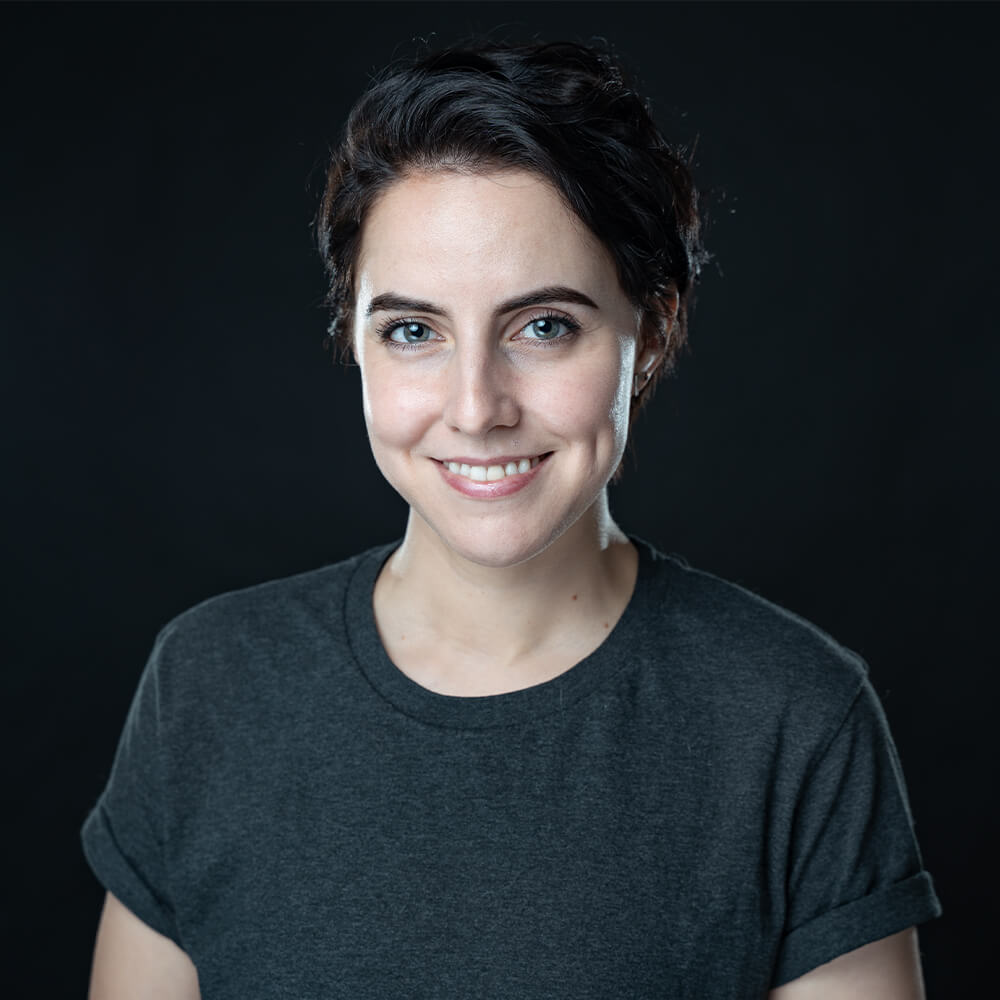 I make sure your game will be bug free and shining with top-notch localisation. 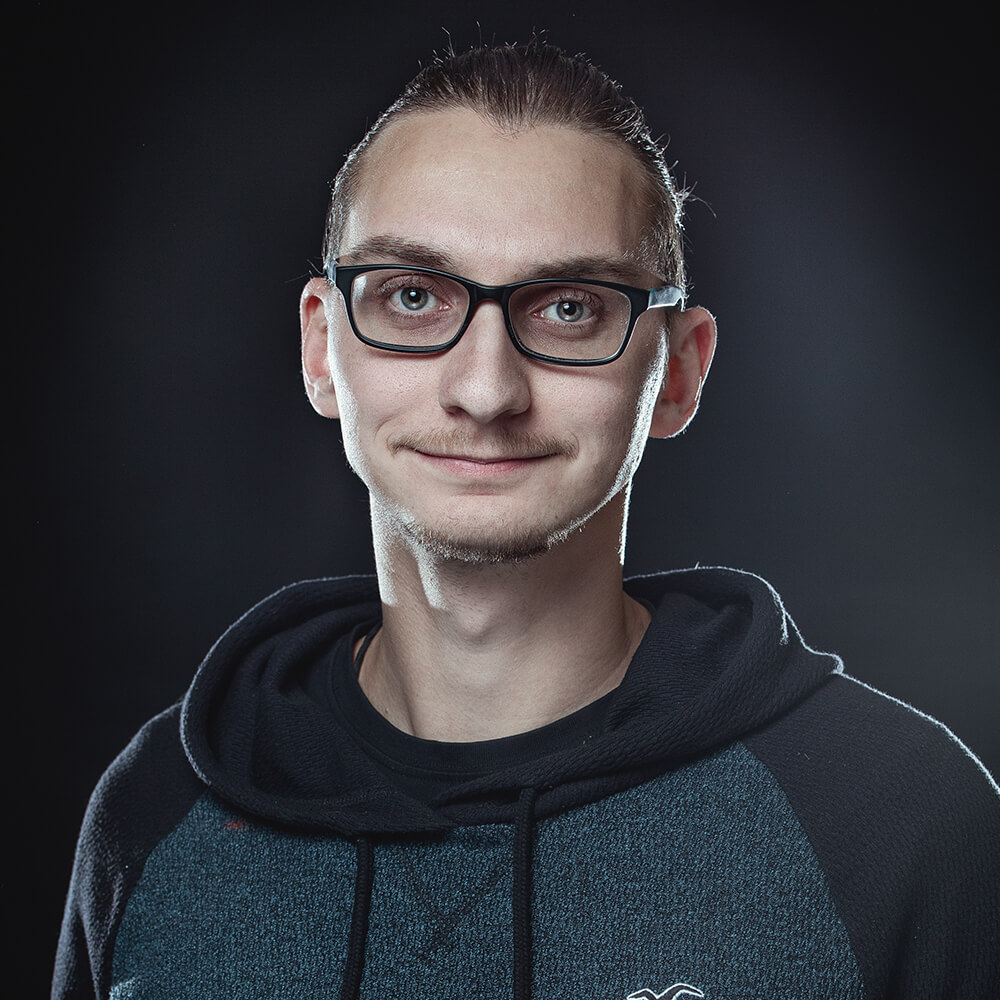 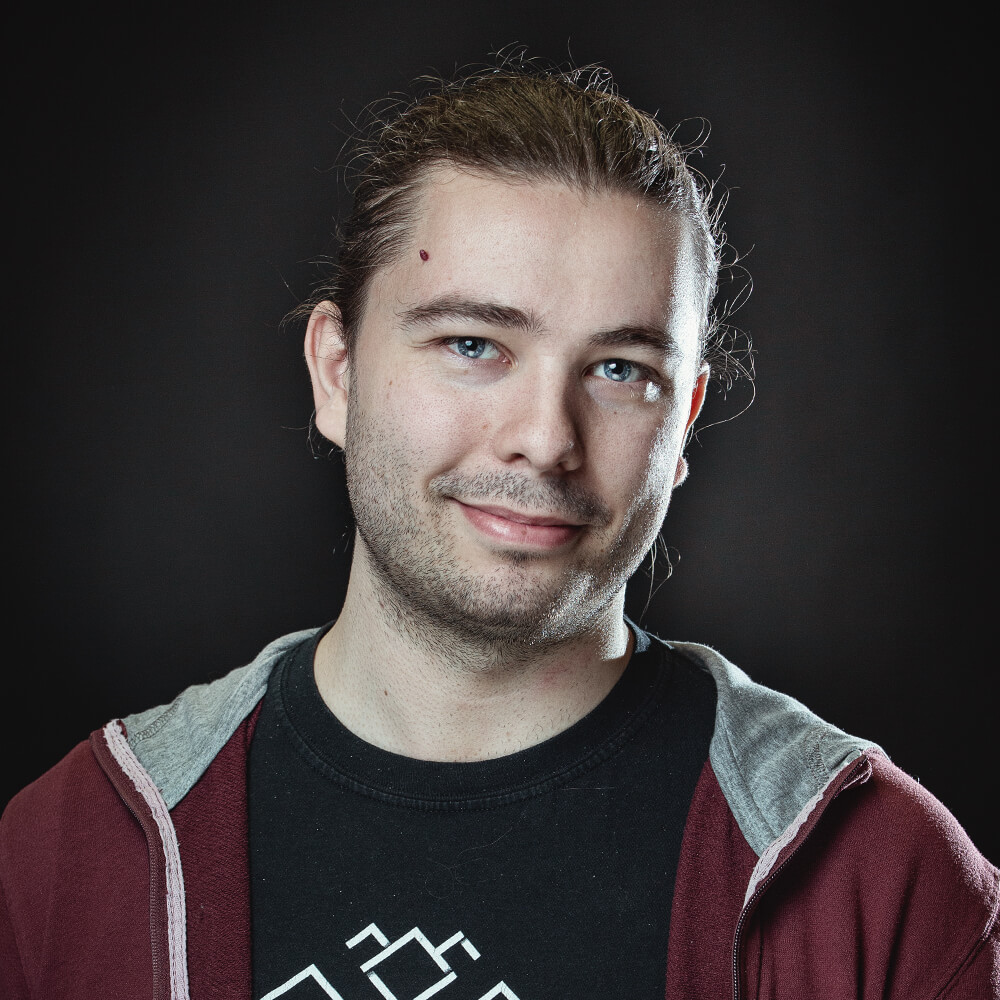 I've played a thousand games to help make yours something special! 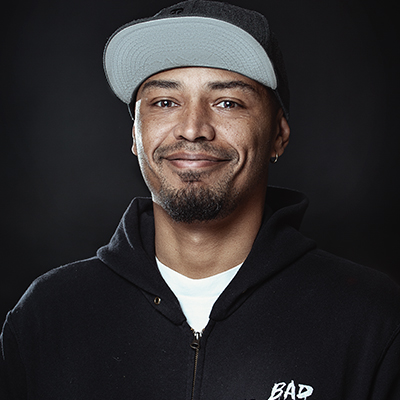 I make sure people see your great game ...and I write this, so I make the jokes! 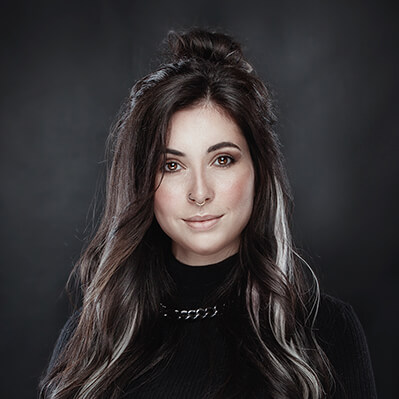 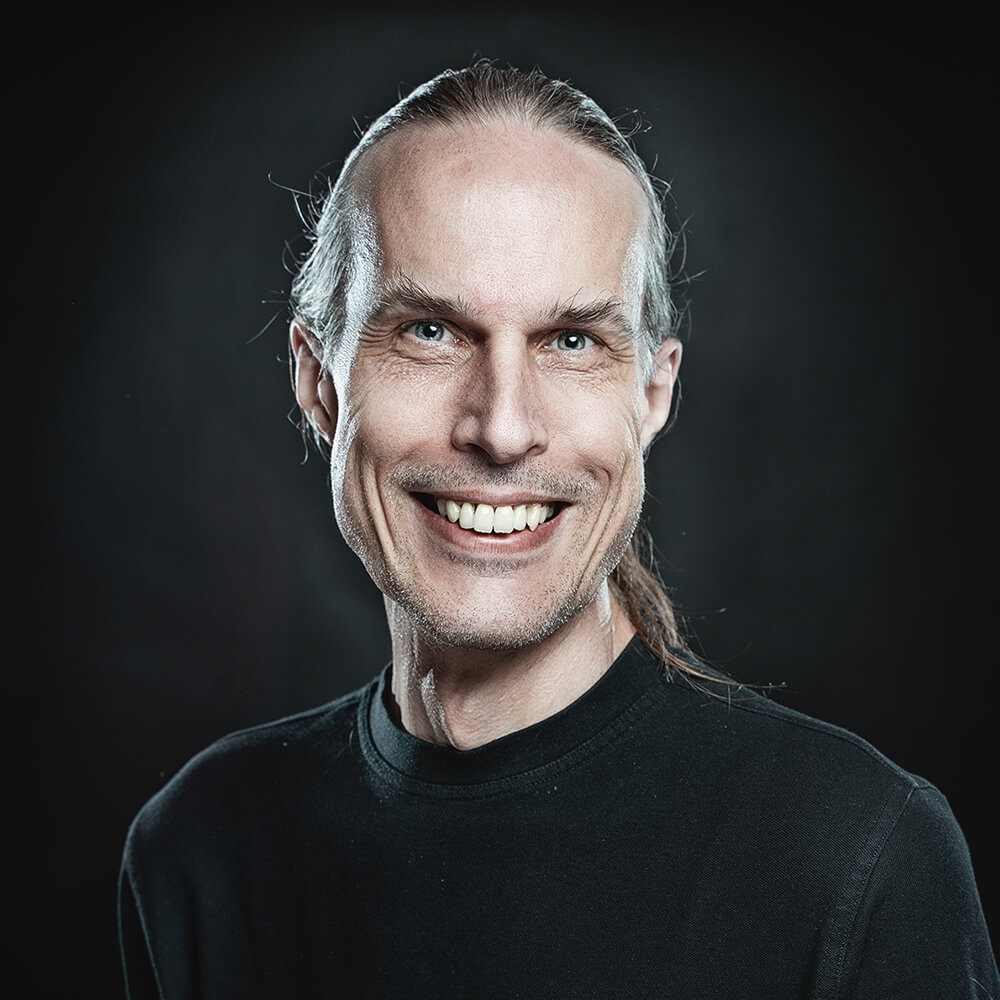 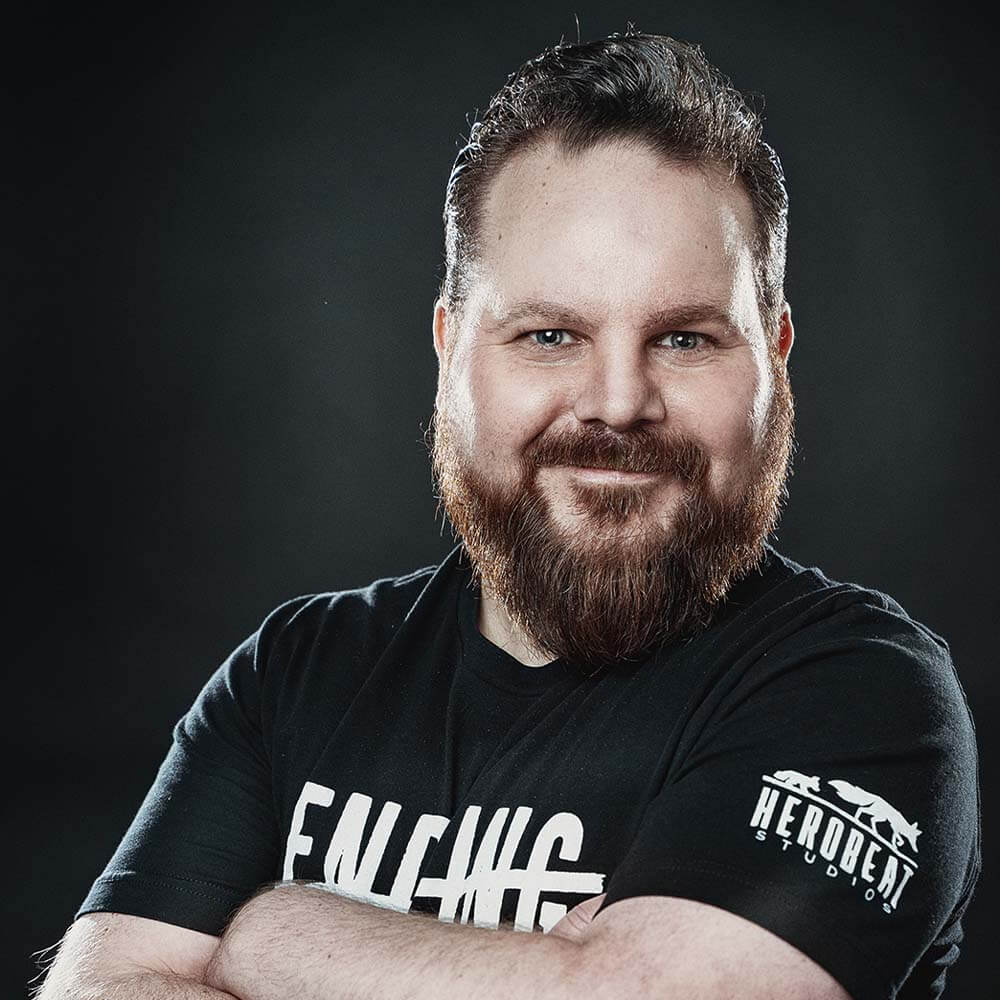 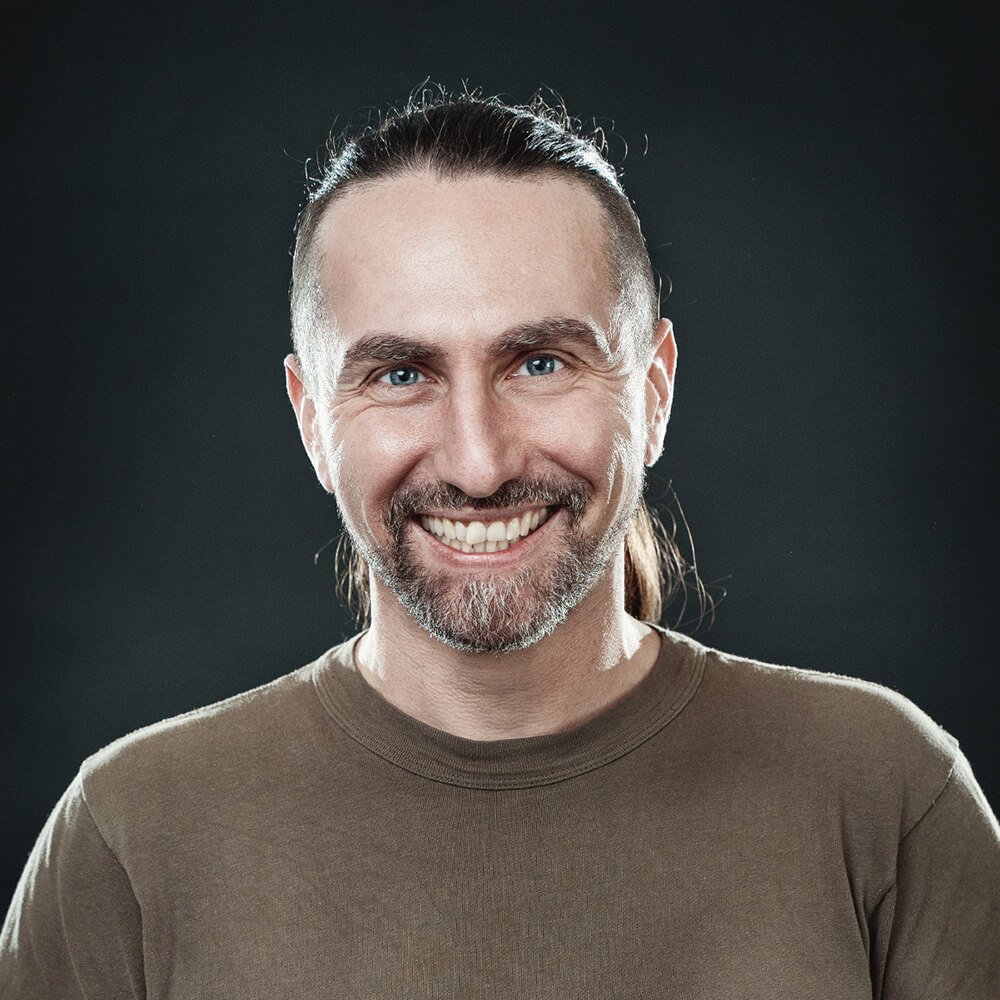 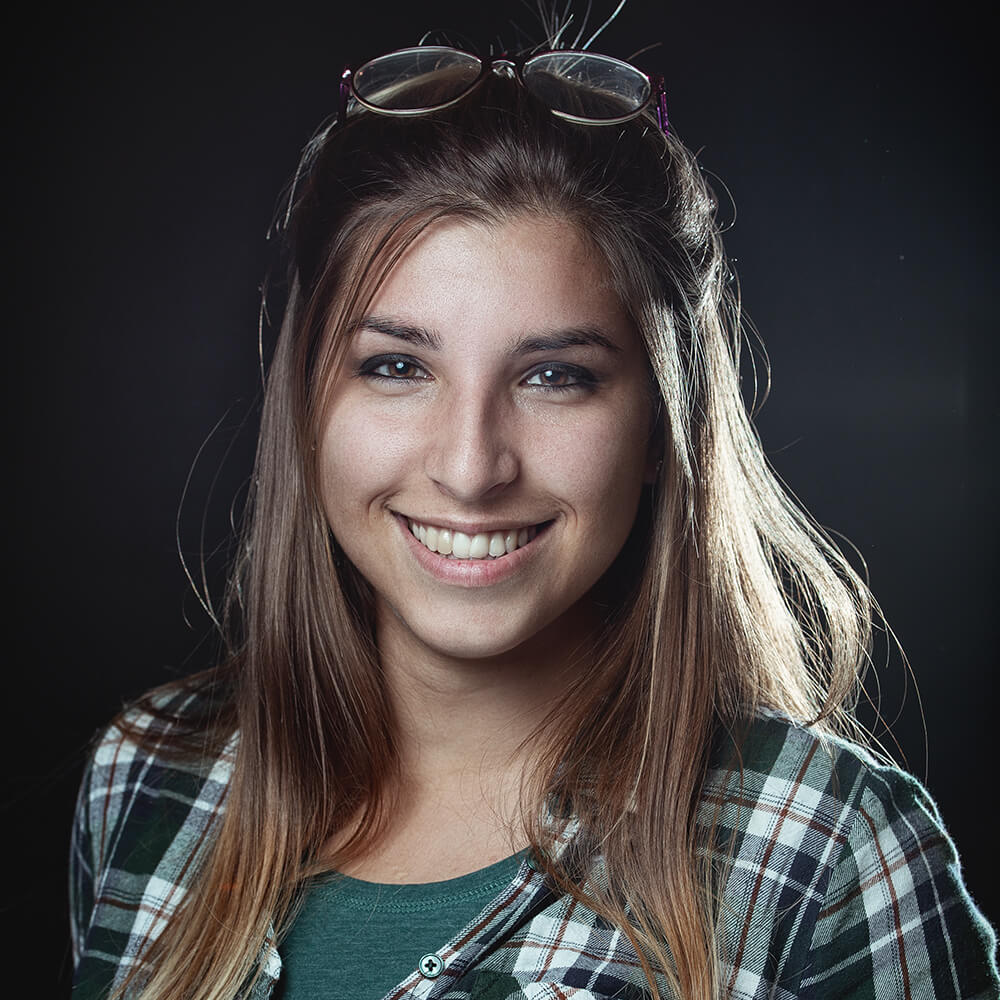 I have 3 things to say: Add it to your wishlist, Out NOW and WE'RE ON SALE! 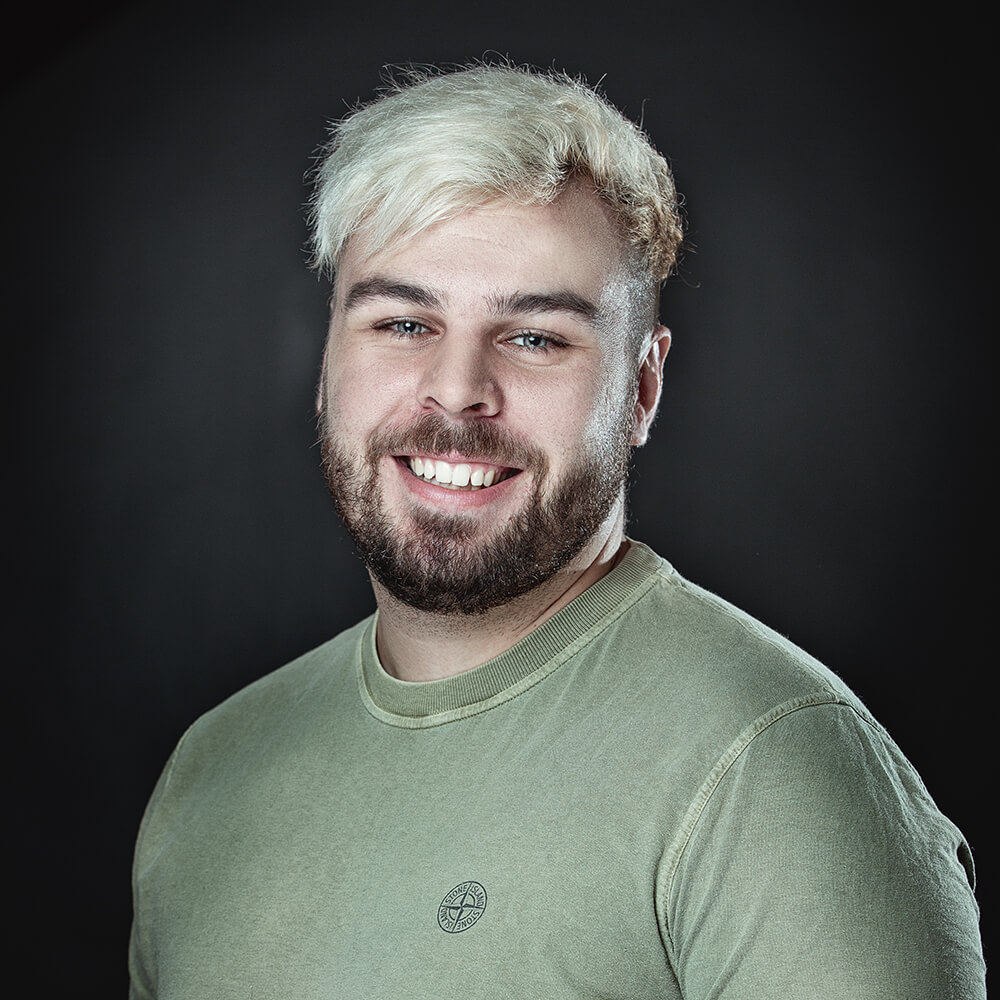 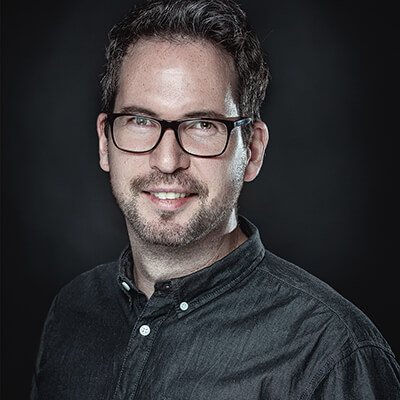 I service the SWOOSHes and bring the BANGs into the LALALAs and DOOWOPs!

What we can do for you

Creating a great game takes time, effort and money! If you put in the time and the effort, then we can help you out on the financial side.

We’re developers ourselves and can help our partners with technical problems and try to offer efficient and agile solutions.

We’ll help you iron out bugs, give you feedback on usability and in general will support you in releasing your game in an optimal state.

We’ll deal with the bureaucracy, assist with the submission, and help you to get your game on many different platforms and even retail business.

Customer support is an important factor in terms of user happiness. We’ve got you covered and will answer to all problems, complaints, and praise!

If you want to talk about your game, you do have our curiosity – but to get our attention, we need to know as much as possible about your idea, your concept.

Yes, we do finance projects.

… unless you convince us, you are the ones who can transform them into a great game. So let us know about your previous work or your experience.

Coming up with your own spin on a popular mechanic is fine, but we are not interested in “reskins”.

Get to the point

Nobody likes “mood videos” or “target screenshots” – tell us at what point of the development you are and what your vision is – and how you want to get there.

Do you have a great story behind the game? Don’t leave that out. If you aren’t excited about your game we probably won’t be either.

Tell us about your Game