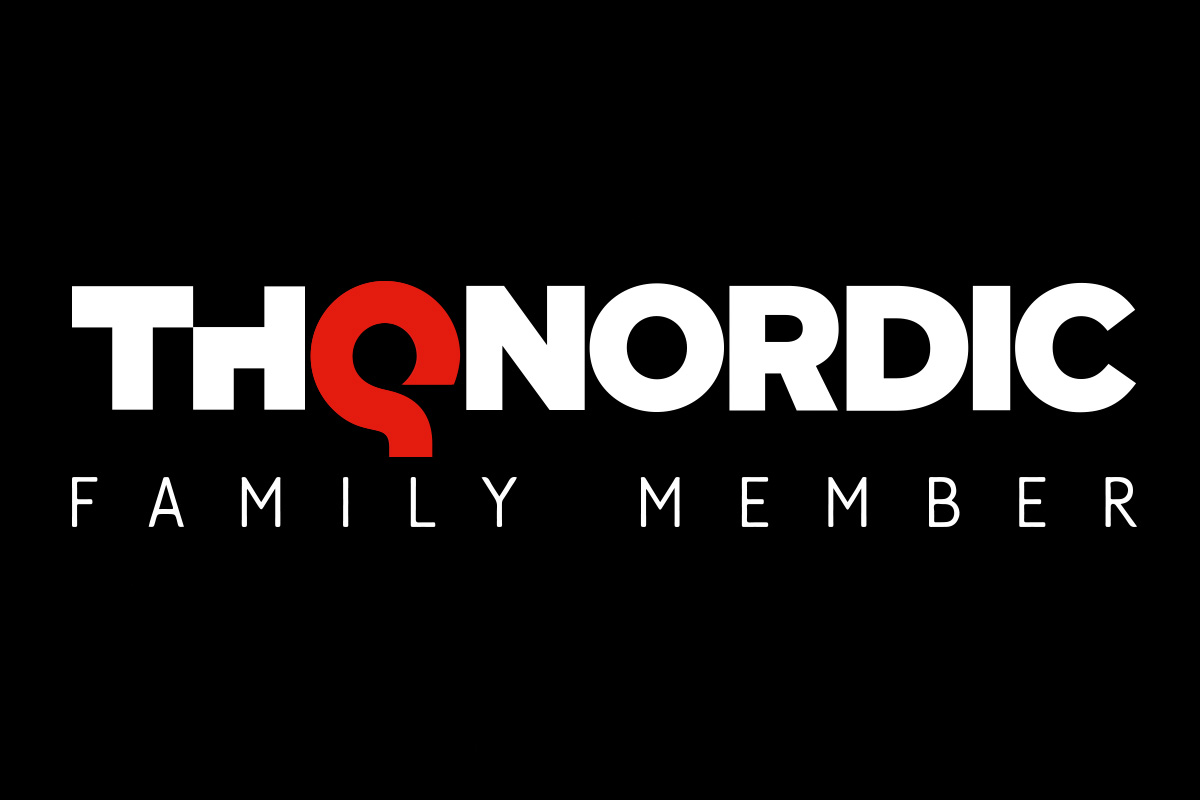 What has 100 legs, is from Germany and has been acquired by THQ Nordic?

THQ Nordic acquires a bedrock of the German industry: HandyGames joins THQ Nordic family and will operate as an international publisher for small and mid-sized projects and developers.

THQ Nordic GmbH today announced that the acquisition of HandyGames, headquartered in Giebelstadt, Germany, has been finalized. Simultaneously, THQ Nordic AB has acquired all IPs and Franchises, like Townsmen or Clouds and Sheep among others, from ze Germans. The management team, all employees, as well as the location will be preserved.

“Both our companies have a very similar DNA when it comes to business conduct, corporate culture and other aspects, such as valuing our independence, whilst at the same time operating in a bigger, corporate network”, said Markus Kassulke and Christopher Kassulke, the CEO brotherhood of HandyGames. “In becoming part of the THQ Nordic group, not only did we find a team that is passionate about publishing great content, but also has the right framework for us for the following years to come.”

“It is a true win-win situation for all parties involved, as HandyGames perfectly complements the setup of the rest of our group as the new “go to”-publisher for small- and midsized developers and projects and will benefit from our network and infrastructure in return. In joining forces with HandyGames, THQ Nordic is tapping into the VR Games segment, and gains access to one of Europe´s most powerful mobile games distribution network“, comments Klemens Kreuzer, Managing Director at THQ Nordic GmbH. “So we raise our glass and welcome HandyGames to the THQ Nordic crew.”

Thank you for funding – Townsmen VR

Thank you for funding – Townsmen VR

HandyGames™ is a THQ Nordic Company, part of the Embracer Group Family, and acts as an international publisher for small and medium-sized projects and developers for a worldwide audience.

The focus lies on developing and publishing games for next-gen consoles such as Microsoft Xbox Series X, Sony PlayStation 5, but also Microsoft Xbox One, Sony PS4, and Nintendo Switch, as well as games for Steam, Epic Games Store, and many other PC gaming distribution channels and streaming platforms such as Google Stadia. HandyGames ™ produces titles for new innovative gaming platforms, such as Apple TV and VR (Virtual Reality) on Oculus Rift, HTC Vive, and Samsung Gear VR, but also offers games of all genres for Android smartphones and tablets from Sony, Samsung, Google Pixel, OnePlus, Xiaomi, Huawei, Apple iPhones, iPads, and many other mobile and smart devices.