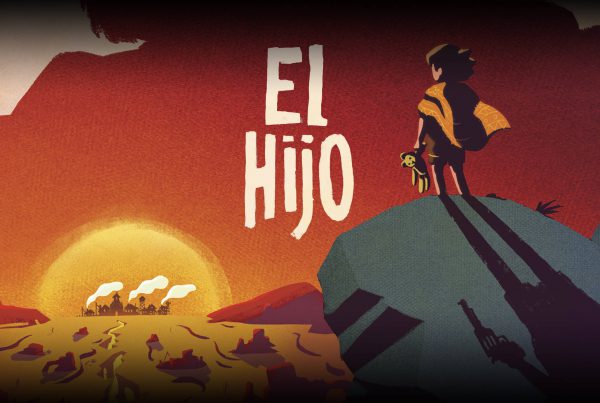 The Good, the Bad and El Hijo: A Wild West Tale HandyGames to publish stealthy spaghetti-western El Hijo from Honig Studios On its neverending search for true Indie gems, HandyGames discovered the fantastic Ej Hijo from Berlin-Based Honig Studios. In El Hijo the player takes the role of a six-year…
HandyGames 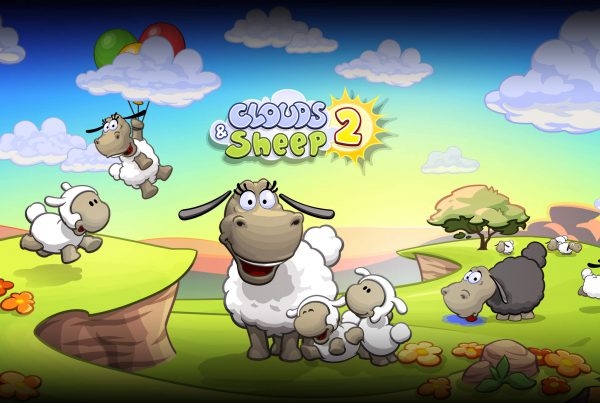 Have ewe herd the news? Clouds & Sheep 2 coming to Nintendo Switch™ Manage your herd in this funny comic strategy game Video games have transformed you into the Mayor, the Manager and the President of… everything, basically, from factories to YouTube stars to game development studios and even starship…
HandyGames 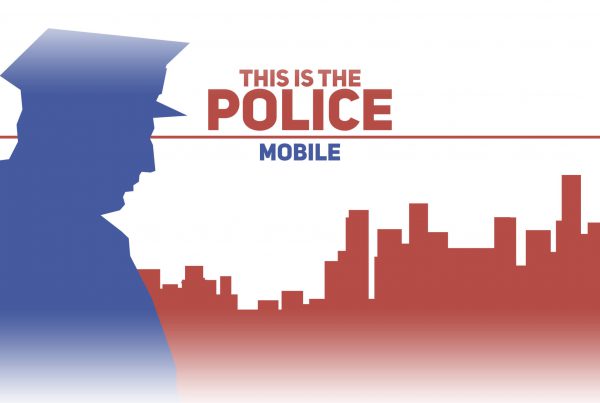 This Is the Police coming to mobile!

THIS IS THE POLICE COMING TO MOBILE DEVICES IN DECEMBER! The mobile version of This is the Police will be published by HandyGames – and a premium title. Buy once, play forever. Even offline. Fighting corruption and negotiating with the mob whilst you are on your commute? No problem! Critically-acclaimed…
HandyGames 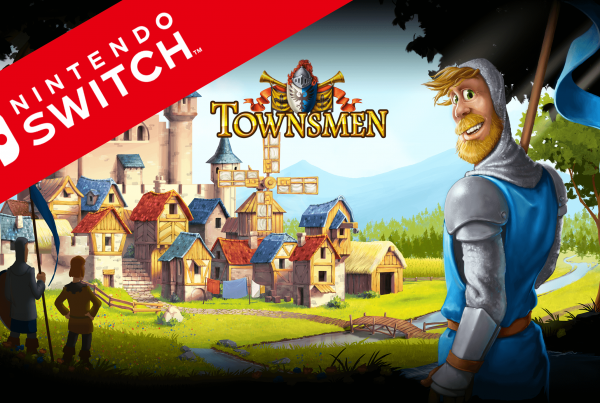 TOWNSMEN NOW AVAILABLE ON NINTENDO SWITCH! Metropolis Now! Townsmen out now on Nintendo Switch™! Hear ye, hear ye! Important news for all of you who own a Nintendo Switch™! Townsmen is out now, so all budding architects and town-planners can begin designing the medieval metropolis of their dreams. Whether it’s…
HandyGames
1 2 3 … 31 Next