The game is set in a mythical place of the 19th century that very much resembles the American west, as we know it from Sergio Leone‘s westerns, taking some of its most popular characteristics of outlaw gangs, saloons, cunning, sarcasm, and irony. There is no indication of a specific time, or place. It could be everywhere and anywhere. A shabby old cowboy on a horse leaves her six-year-old son “El Hijo” in front of a monastery in the middle of the desert, with the intention that the monks would bring him up and give him an education. However, the child’s one and only goal is, to get back outside and dig out the toy his mother made him bury before entering the monastery.

The player sneaks through three different environments – the monastery, the desert and the villain town.
In every level “El Hijo” is facing different opponents that will require the player to come up with a mischievous master plan to proceed within the game by passing different checkpoints, combining problem-solving (player needs to find the opponent’s weaknesses) and memory (the player needs to remember the pattern of how his opponents move).
The further she proceeds in the game the more complex the combinations get. 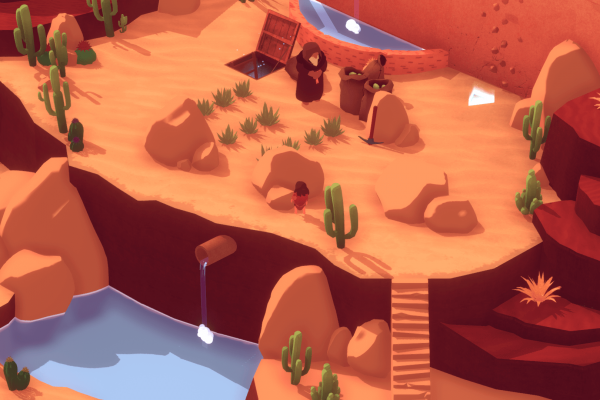 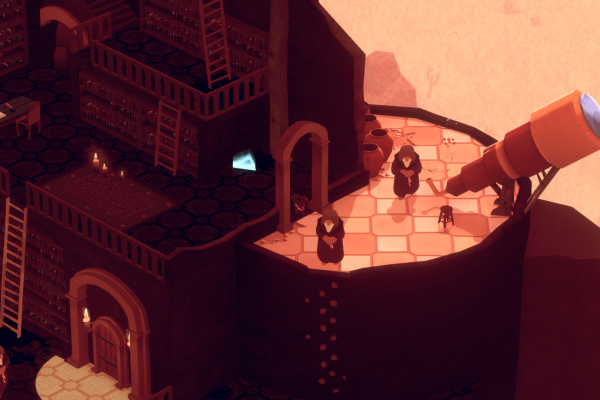 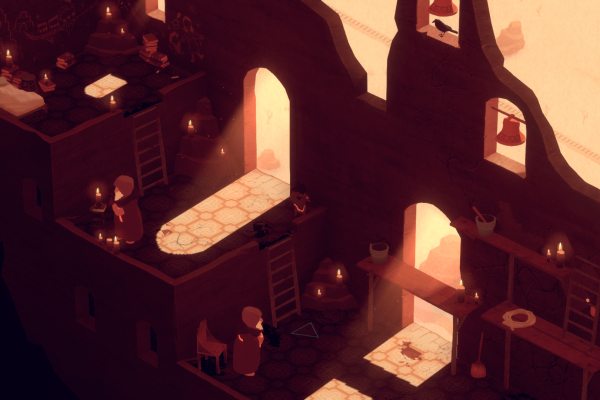 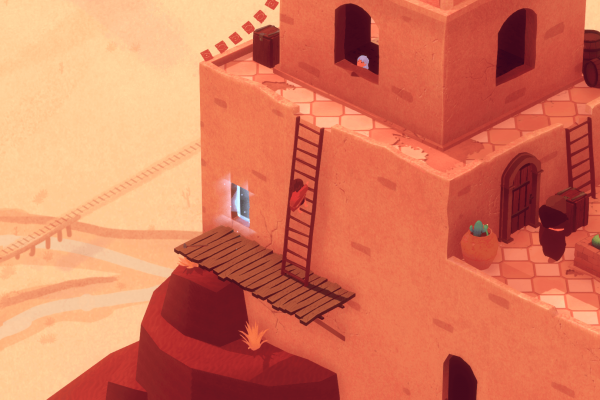 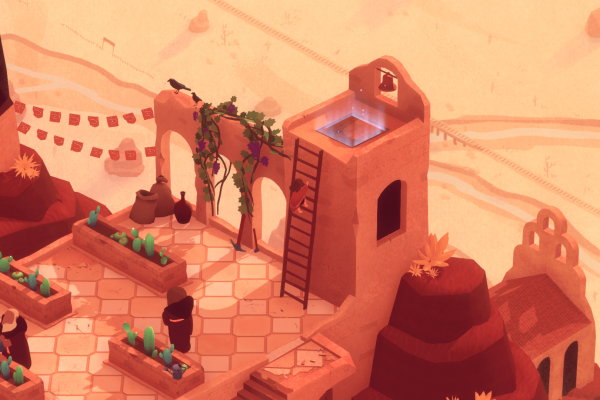 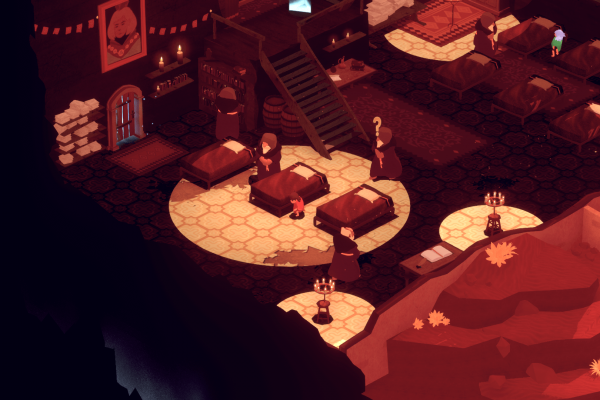 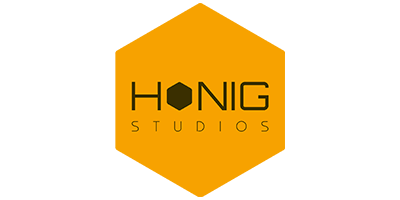 HandyGames™ is a THQ Nordic family member and operates as an international publisher for small and mid-sized projects and developers for a worldwide audience.